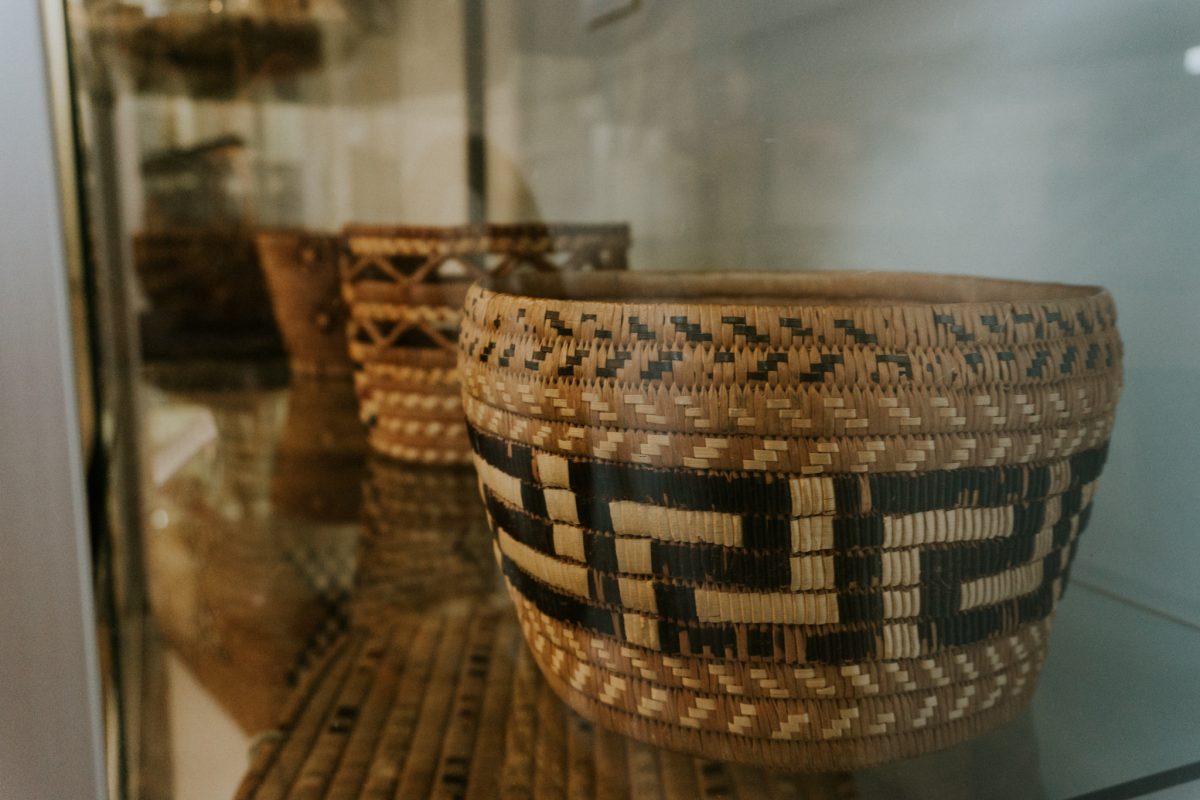 The root of the Sts’ailes community, which rests on the shores of the Harrison River, was created in a battle between a shaman and Xals, the Transformer. Up the west side of Harrison Lake, the battle took place, and Xals turned the once powerful shaman to stone. With the shaman’s powers limited, spreading broken pieces of his body amongst the territory conserved him, as each piece created landmarks. The village of Sts’ailes lies in the place where his heart landed. His heart beats on. 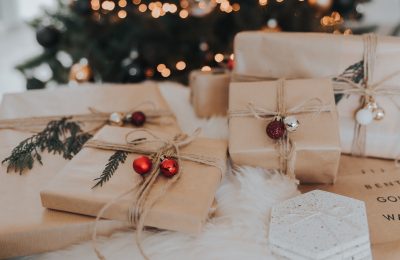 Winter heralds the arrival of the holiday season, bringing with it the hustle and bustle of holiday shopping and preparation. It’s great to add merriment to the mix by enjoying some stress-relieving winter activities too! But where to ... 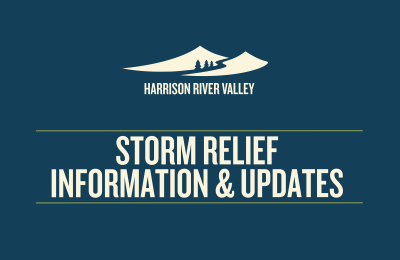 After the devastating storm and resulting power outages and road closures, it’s vital to be able to pin down pertinent information to get help and resources to those in need. What’s open, what’s not, and where can you ... 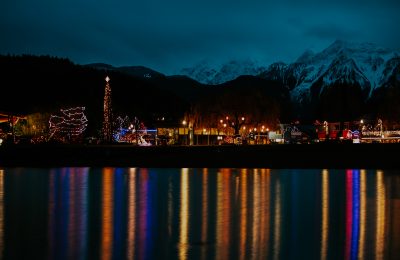 The arrival of colder weather signals the start of something magical. This year, the Harrison River Valley will be radiating warmth, wonder and hope with a wide variety of special holiday happenings! Gather your friends and family, bundle ...