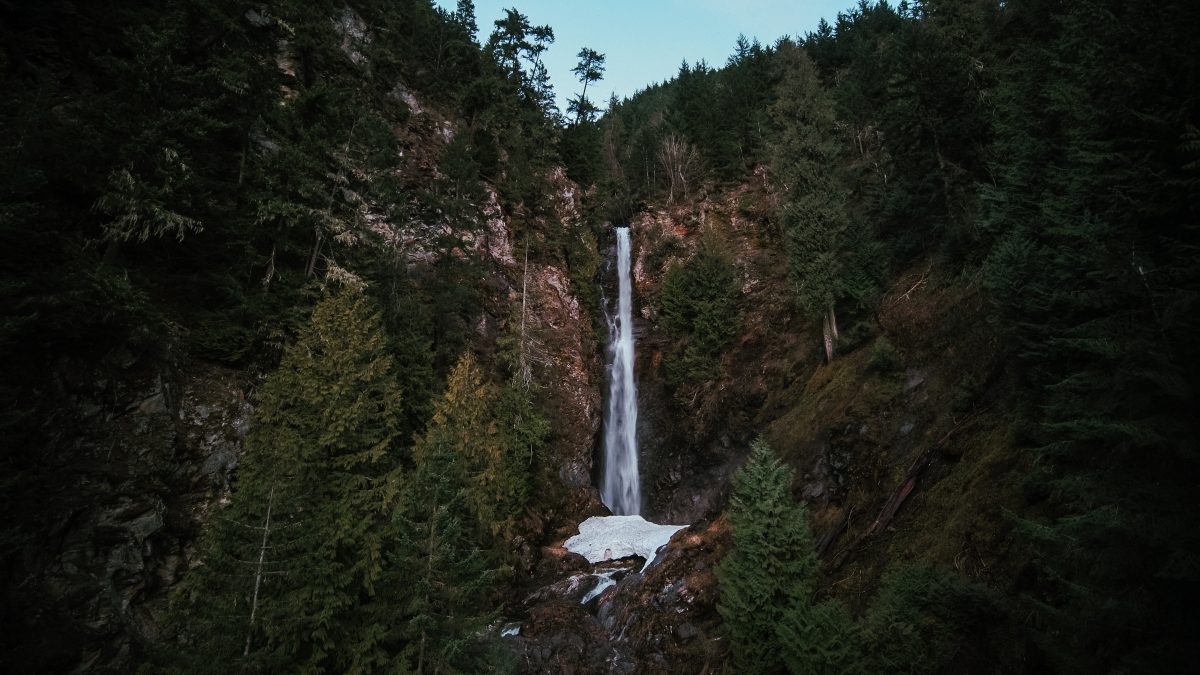 The wilds of our valley include lush vegetation ranging from the rich bounty of sword and licorice ferns and spongy mosses that line the forest floor, to Douglas Fir and Western Red Cedar that silently loom like giants of the forest. Their trunks are impossibly wide; circled inside with unrevealed rings signifying old age — witness to life and times long before us.

Wildflowers like Pacific Bleeding Hearts and Foxglove add brilliant colour while fungi such as Turkey Tails and Polypores add texture and magical whimsy. Hundreds of plant species spring up from the soft earth of the temperate new and old-growth forest in rich abundance to flourish and reach for the sun. This incredible biodiversity in turn is sanctuary to a vigorous variety of insects, reptiles, amphibians, birds, and mammals. Our waterways surge with life, including fish such as salmon, trout, and the incredible living dinosaur: the armour plated, and monster-sized, white sturgeon.

The relationship between humans and the wilds of the outdoors is well known as a remarkably symbiotic one. Simply put, plants and trees take in carbon dioxide, and release oxygen, while we breathe in oxygen and exhale carbon dioxide. Not only does the amount of oxygen in our blood affect our general well-being, breathing in fresh outdoor air helps improve brain function and memory.

In fact, breathing in the clean air of the wild helps every cell in our bodies function with better efficiency and strength. Taking deep breaths of fresh air increases the amount of oxygen racing through your blood, which in turn lightens the workload of the heart. Your heart rate decreases, and blood pressure lowers. Increased oxygen-rich blood flow to the intestine aids in proper digestion of our food. Breathing in fresh outdoor air helps improve and clean lung tissue. It also aids in producing serotonin, which lessens anxiety and calms the mind. A calm and happy mind is better able to focus with sharp clarity.

You likely already knew about the oxygen, but did you know that many plants and trees also release organic compounds called phytoncides? Phytoncides are produced by plants and trees to help them fight against rotting as well as harmful microorganisms that want to munch on them. Now, the marvelous part as it applies to humans is that phytoncides contain antifungal and antibacterial qualities. This means when we breathe in forest air, we breathe in the healthy phytoncides; and our bodies naturally increase the potency and amount of white blood cells known as NK (natural killer) cells. Natural killer cells attack the toxic cells in our bodies, such as those that are tumour infected. It’s believed that breathing in phytoncides may even help prevent certain types of cancer cells from forming.

As if this wasn’t enough; there are the benefits of negative ions: the natural outdoor environment positively radiates with them. Plants release negative ions into the atmosphere, as does rain, roaring rivers, and crashing waterfalls. Negative ions attach themselves to mold spores, allergens, pollen and dust; and clear the air of them. Inhaling them strengthens immunity, purifies blood, reduces harmful free radicals, and improves mood, just to name a few healthy effects. Commercial air purifiers release negative ions in a bid to mimic nature; but there’s nothing like the real thing!

Whether an easy walk within our East Sector Trails or climbing to dizzying heights on the Bear Mountain Hike, head into the Harrison River Valley and breathe in the wild; we’ve got plenty to go around!

Learn more about Breathe In The Wild: 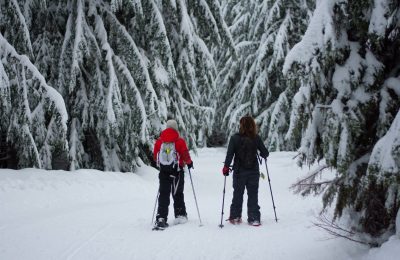 Thinking about the Harrison River Valley often evokes memories of sun-drenched summer days spent lazing lakeside; but did you know that it’s also a fantastic destination for a wealth of fun winter experiences, activities, and events? There are ... 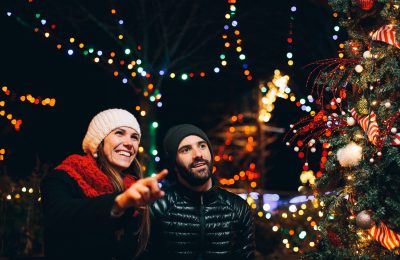 Awaken magical holiday feelings by taking a drive just up the road to the Harrison River Valley this season! The holiday happenings are many, from brilliant light displays to outdoor skating; live music events to the return of ... 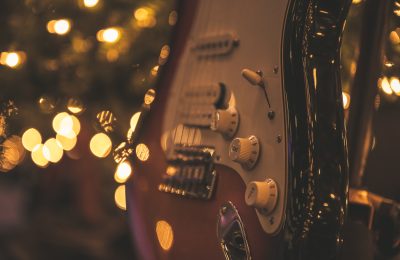 There’s nothing like listening to toe-tapping live music to get you in a festive mood! In the upcoming weeks, we have a collection of events that feature spirited live music here in the Harrison River Valley. Give yourself ... 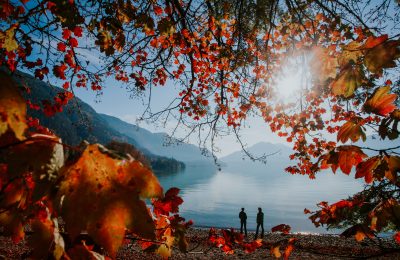 The rhythm of autumn in the Harrison River Valley shifts to a quieter pace – the busy crowds of summer are gone – but there’s still plenty to see and experience. From brilliant fall foliage to fun Halloween ...